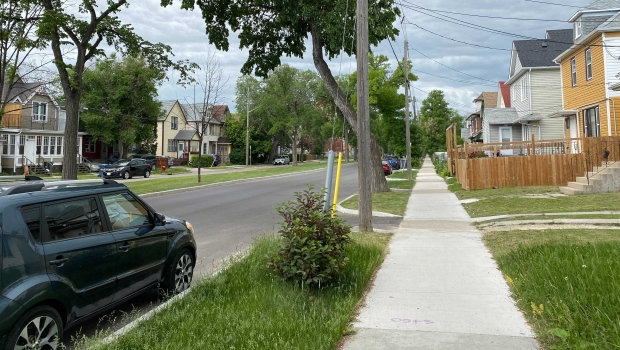 WINNIPEG — A woman charged in connection with the death of a 12-year-old boy has been released from custody with conditions.

Shania Ann-Marie Pearl Pirrie, 19, was released from jail on June 22 according to court records. Pirrie was arrested on June 21 and charged with manslaughter.

She must follow specific conditions during her release, including attending court and living at an address provided to the court.

Police allege Pirrie is responsible for the death of a 12-year-old boy on June 18.

Police were originally called to the 200 block of Burrows Avenue and when they arrived, a boy was found seriously injured.

He was taken to hospital but later died from his injuries.

Police said the boy was stabbed and it happened after two groups were involved in an altercation.

The charges against her have not been proven in court and the homicide unit continues to investigate.