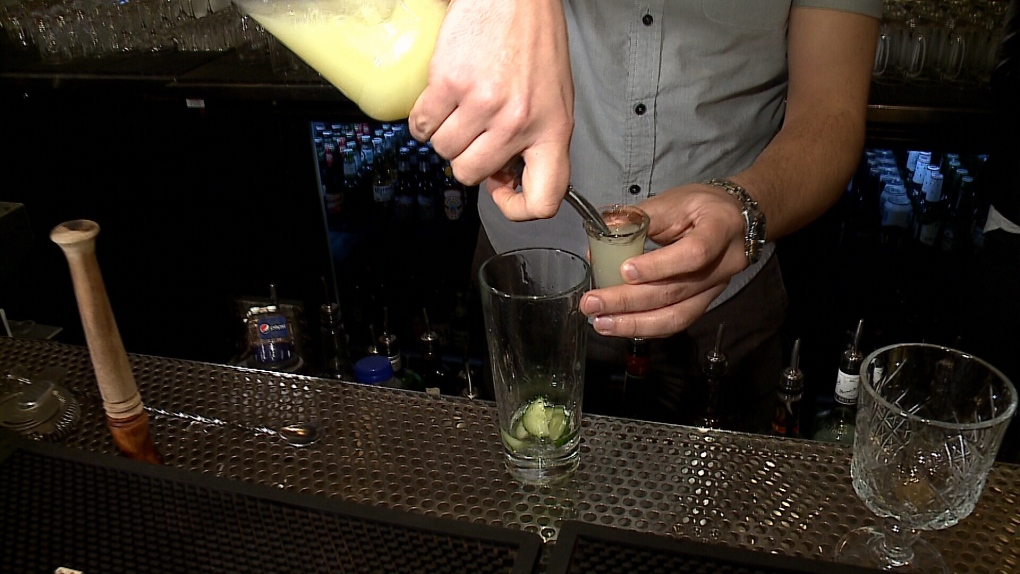 Bartender. That is what one Grade 4 student said for the yearbook when asked what he wanted to be when he grows up, an answer the school is asking him to change.

“It’s one way to be creative,” said Anderson, who has an uncle who bartends, “You get to socialize and you meet new people.”

Anderson’s teacher—and later, the school administration—asked him to change his answer, something he didn’t want to do.

As a compromise, the school offered to make a separate yearbook for Anderson and his twin brother who is in the same class, with their two copies saying “bartender,” while all others would read, “hospitality.”

“Instead of making a big deal about this they should just support it like the rest of the class,” Anderson said, “They have to support everyone, no matter what.”

Anderson’s mother, Jennifer, a doctor and former bartender herself, supports her son’s choice and advocated on his behalf to the school’s administration.

She received an email from the school, saying that, despite her approval of her son’s chosen occupation, the term “bartender” could “lend itself to questions and interpretations within our community,” said Jennifer, while reading the email from her phone.

“They’re speaking for the community and I’m sure there are lots of people in the community that either were bartenders in the past or currently do,” she said in response to the email.

Ted Fransen, superintendent for Pembina Trails School Division, said in a statement to CTV News that “We will not be engaging the media in any discussions about the school work of an early years child.”

“Dealing with difficult situations, knowing when to cut someone off, working in fast-pace environment, you have to multi-task,” said Shannon Fontaine, CEO of the Manitoba Tourism Council, when asked what skills one might learn while working as a bartender.

She said educators shouldn’t discourage students from any occupation in the service industry, adding that, some people may just be misinformed how far one can go in the sector.

“Many people have no idea what a lucrative career you can have while working hospitality,” said Fontaine, “I went from a front desk clerk to a manager, which led me to where I am today.”

Bartenders can be business owners, too.

Mark Turner went to university for psychology. Now, he owns and operates the Amsterdam Tea Room and Bar in the Exchange District.

“While studying I worked pretty much full-time in a bar and a restaurant, and I learned more about human psychology from my bartender job than I did at school,” said Turner.

Turner applauds Anderson’s hopes of being a bartender and for sticking to his decision, traits he likes to see in employees.