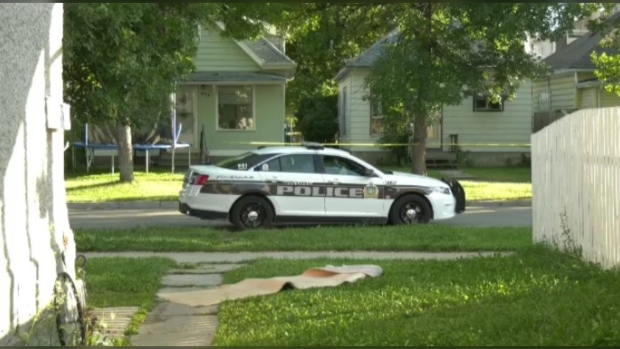 WINNIPEG — The Winnipeg Police Service will provide an update on the investigation of an August 2020 homicide of a Toronto man in the city.

The update will be released at 11 a.m. CTV News Winnipeg will live-stream the event.

Police said they will show video footage and information in regards to the investigation.

The homicide occurred on Aug. 26, 2020, in the 800 block of Aberdeen Avenue. Police found a man who had been shot. He was taken to hospital, where he died from his injuries two days later.

The victim was identified as 21-year-old Mohammed Yonis Ali of Toronto. No arrests have been made.

Last month, police released an image of a woman who may have information about the homicide.