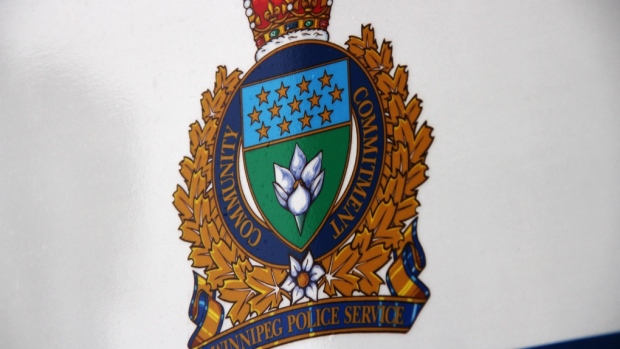 WINNIPEG — Winnipeg police have identified the victim of a homicide on Christmas Eve.

On Tuesday Winnipeg police confirmed Lloyd William Chubb was the man who died on Dec. 24, after being found injured in home in the city’s Spence Neighbourhood.

As CTV News previously reported, a man in his 30s was found at a home in the 500 block of Furby Street near Ellice Avenue.

He was taken to hospital in critical condition where he was pronounced dead.