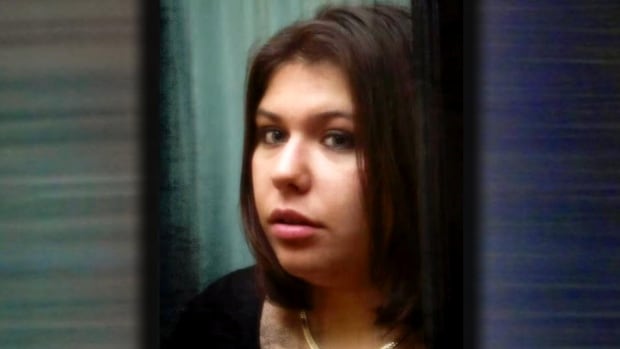 Winnipeg police are investigating the city’s latest homicide after the body of a 27-year-old woman was found in a West End apartment building on Monday.

Police were called to Maryland Street between Ellice and Sargent avenues at about 2:30 p.m. on Monday.

The woman was identified as Jasmine Normand, police said in a news release on Tuesday.

After an autopsy, police determined she died as a result of a homicide.

The Homicide Unit is asking the public for help to determine Normand’s whereabouts, activities and anyone she may have had contact with in the days leading up to her discovery.