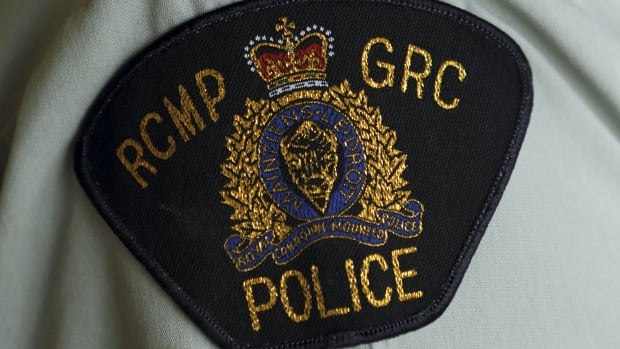 A 29-year-old man has been charged with an assault dating back several months at the Regina Provincial Correctional Centre, RCMP said Thursday.

The report of an assault involving a guard and an inmate was referred to RCMP on Feb. 25, a Thursday news release said. The correctional centre is located in White Butte RCMP jurisdiction, east of Regina.

After an investigation and consultation with provincial Crown prosecutors, a 29-year-old man from Winnipeg was charged with one count of assault.

Police didn’t clarify whether the man was the guard or the inmate in the assault.

In a statement, Saskatchewan’s Ministry of Corrections, Policing and Public Safety said the man identified by RCMP “is not currently employed” in the ministry.

However, it said “due to privacy legislation, the ministry is unable to discuss staff employment history.”