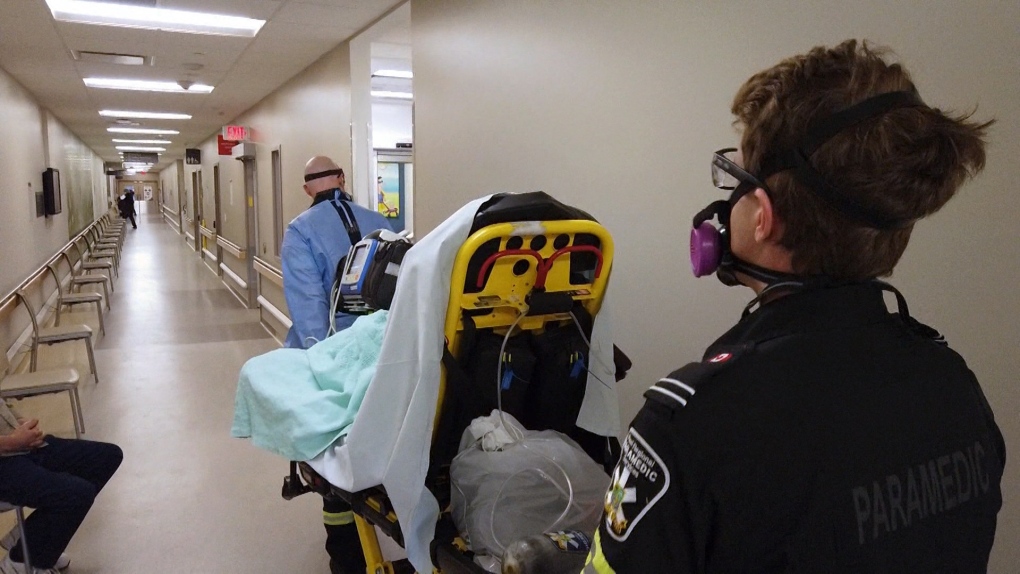 Winnipeg’s health authority says emergency department wait times are moving in the right direction, but more work is needed for them to continue to come down.

The Winnipeg Regional Health Authority (WRHA) released wait time data for urgent care centres and emergency departments in April. For Winnipeg, the median time for patients waiting to be seen sat at 2.87 hours, an increase of approximately four minutes from March.

The WRHA said several new initiatives have been ongoing to help reduce wait times, including an increase in moving alternative level of care patients from hospitals to long-term care centres and moving patients who live outside of Winnipeg to sites in their home health region.

Nader added Winnipeg was also able to repatriate 162 patients to sites in their home region so far this month, up from 139 in April.

Despite the successes, Dr. Shawn Young, chief operating officer with Health Sciences Centre in Winnipeg, said it will still take time for wait times to come down.

“The bad news is these patient flow issues didn’t materialize overnight, and they unfortunately won’t be resolved overnight either,” he said. “These are long-standing issues that existed for years and were made exponentially worse by the pandemic.”

Young added staffing has been a challenge in recent months.

“We only at the end of April got all of our redeployed and reassigned staff back to their regular work,” he said. “So that’s only been less than a month that we’ve actually got our staff doing the work that they normally do.”

The WRHA said it is hoping the initiatives will begin to show more of an impact on wait times next month.