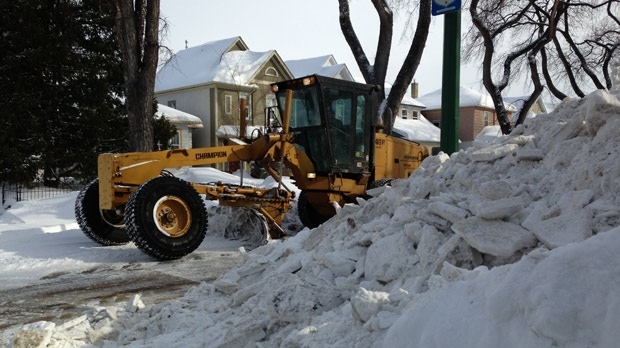 WINNIPEG — The City of Winnipeg announced on Thursday morning that it has lifted the extended hours for its snow route parking ban.

On Monday, the city said it would be temporarily extending the parking ban by two hours, prohibiting parking on snow routes between midnight and 7 a.m. It said it made this decision due to snow accumulation and to allow for snow clearing.

Now the city is returning to its annual snow route parking ban, which is in effect every day from 2 a.m. to 7 a.m. until March 1.