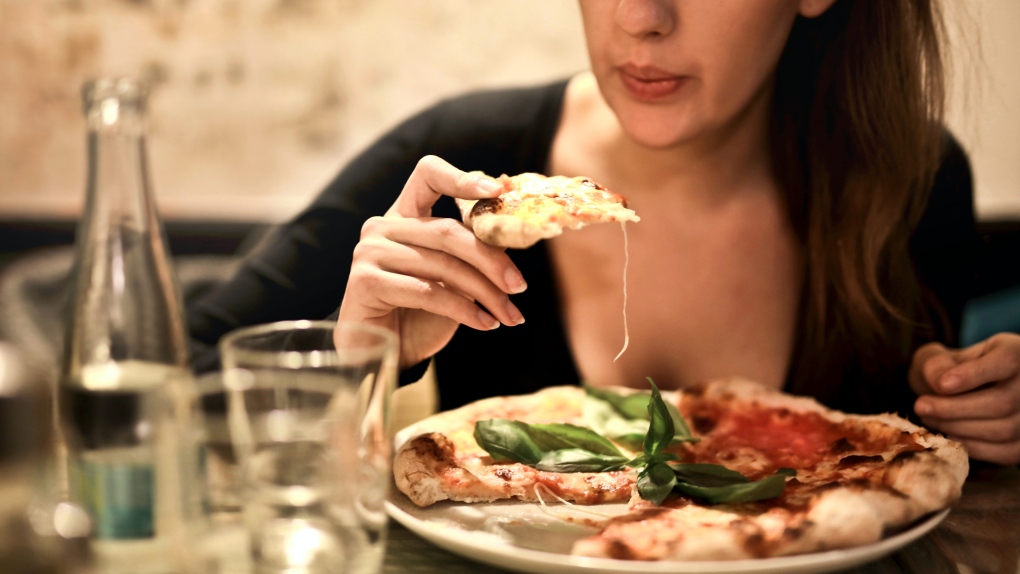 Two Winnipeg restaurants have been named as some of the best in the country.

This week, the list of Canada’s 100 best restaurants was released after a two-year hiatus, with Winnipeg’s Maque and Close Company making the cut.

The list named Maque, located on Dorchester Avenue, as the 74th best restaurant in Canada, with Close Company, located on Stafford Street, taking the 83rd spot.

The restaurant rankings were revealed at an event in Toronto on Monday night, with Vancouver restaurant Published on Main nabbing the No. 1 spot.

The list is created by 100 industry insiders and published by food writer Jacob Richler.

In the past, judges voted based on the full dining experience, including service, décor and quality of the food. However, this year judges were asked to simply vote for great food.

Judges were even allowed to assess restaurants based on takeout. This was done to level the playing field as some cities were in full lockdown due to the pandemic while others were open.

This year’s competition also welcomed a dozen new judges, who were selected from the respondents of a 2020 contest.

– With files from the Canadian Press.