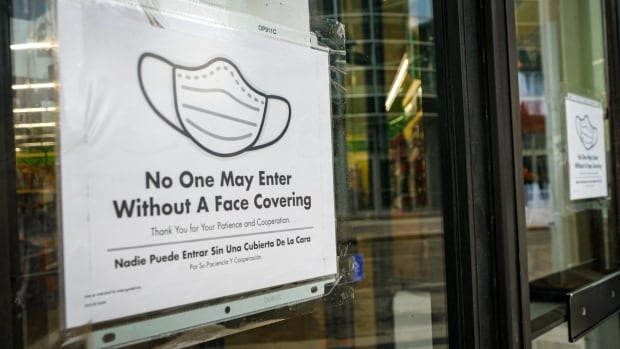 A woman in Thompson accused of holding parties in her apartment twice over the weekend was among those ticketed by Manitoba enforcement officers last week.

Between April 12 and 18, officers gave out 21 tickets last week to Manitobans accused of breaking COVID-19 regulations, including eight to people who allegedly held gatherings, the province said in a Tuesday news release.

Police in Thompson were called around 11:30 p.m. Saturday about a party at an apartment on Cree Road, according to RCMP.

When they got there, they heard loud music and saw several people inside a woman’s apartment, police said in a Tuesday news release.

The tenant, a 25-year-old woman, was given a $1,296 ticket for failing to comply with the province’s public health orders. Her guests were ordered to leave but were not ticketed, the RCMP’s news release said.

The next day, police were called about another gathering at the same apartment just after 8 p.m.

Once again, officers saw multiple people inside the unit, and fined the 25-year-old woman $1,296 for a second time.

Under tightened restrictions introduced this week, indoor gatherings are limited to two designated visitors in a private residence. As of last week, people had the option to designate two visitors or create a bubble with another household, but that second option has now been eliminated.

Among the 21 tickets given out last week, 14 fines for $1,296 each were given to individuals for various offences and three $5,150 tickets were issued to people who allegedly broke the federal Quarantine Act.

Four tickets for $5,000 were given to businesses: Christian Church of Morden received two $5,000 tickets last week, while Flea Whiskey’s and Original Joe’s Restaurant & Bar in Winnipeg each received one.