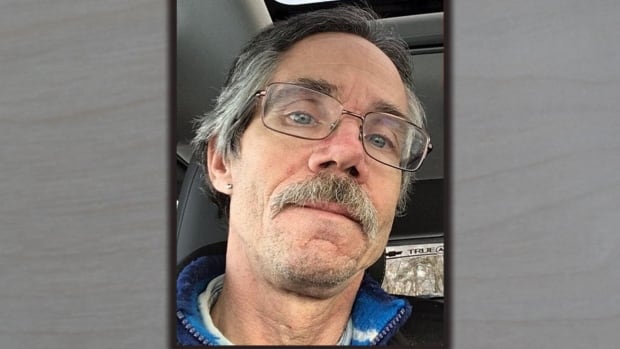 A 36-year-old woman has been arrested and released without charges in connection with the death of Winnipegger Bud Paul earlier this year, RCMP say.

The woman, who is a suspect in Paul’s death, was arrested in Winnipeg on Sunday, police said in a Tuesday news release. She was taken to RCMP headquarters for questioning and then released on Monday without charges.

The woman remains a suspect in Paul’s death, police said in the release.

“The investigation is ongoing and no further details can be provided at this time,” the release said.

Paul, 56, had been missing for a week this summer when his body was located in Roseau River Anishinaabe First Nation on Aug. 11.

RCMP said in October they were still working to determine the timeline of events leading up to the discovery of his remains.

Further investigation by Winnipeg police and RCMP found footage of Paul with two people in a liquor store in Neepawa, Man., on Aug. 1.

On Aug. 10, a burned SUV was found on Winnipeg’s Queen Street, which police later identified as belonging to Paul, RCMP have said.

Anyone with information on the investigation is asked to contact the RCMP’s tip line at 431-489-8551.