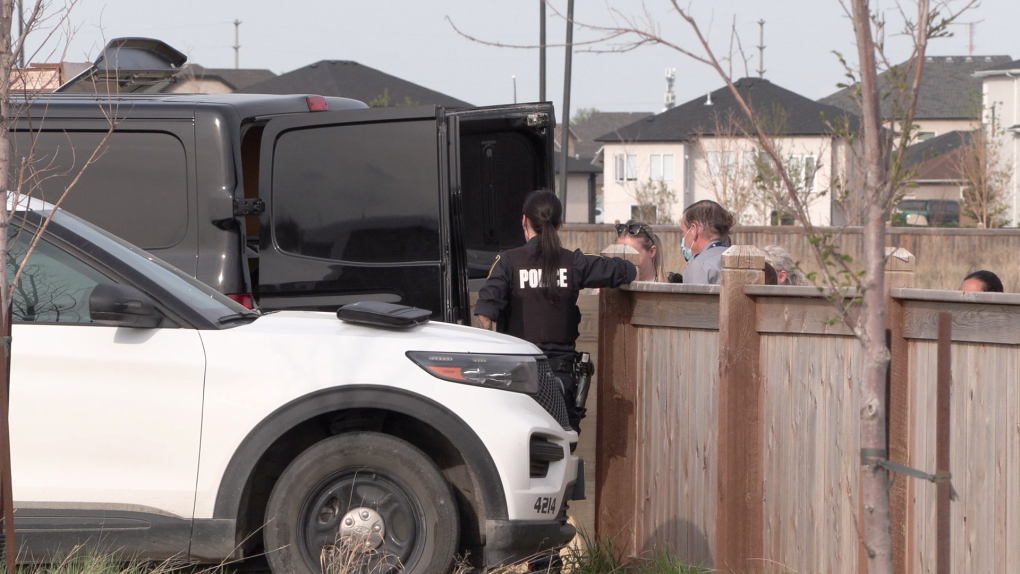 Pembina Trails School Division (PTSD) is confirming to CTV News that a group of students found a body during community cleanup at Ècole South Pointe School.

Ted Fransen, the superintendent of PTSD, confirmed staff sent a letter home to parents about the incident.

The body was found by Grade 7 and 8 students on the west side of Tim Sale Drive and south of Waverly Street according to the letter, off of school property.

The letter said students were immediately returned to school and police were called.

Winnipeg police told CTV News officers are investigating, but wouldn’t confirm what was being investigated.

The letter said the students and staff most impacted met with the school social worker and school psychologist and were given a space to talk about what happened.

A crisis response team will also be going to the school on Monday.

Fransen said the school division will not be commenting further on the matter because it is an active police investigation.