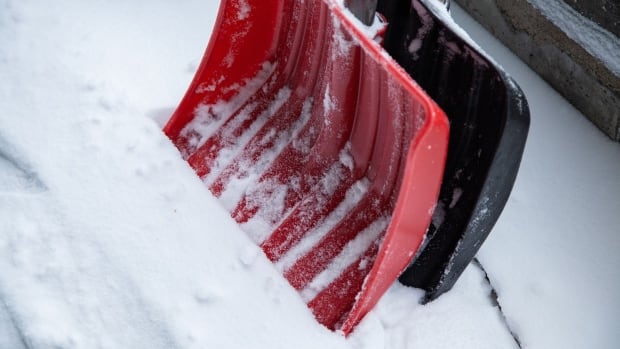 Parts of northern Manitoba are under a snowfall warning on Saturday morning.

A significant amount of snow is forecast to spread across northern Manitoba, beginning around noon near the Saskatchewan border, and is expected to reach the Ontario border by the evening, according to the Environment Canada warning.

The most snow will fall in Lynn Lake going east through Gillam, where an accumulation of up to 15 centimetres is possible, says David Baggaley, a meteoroligist for Environment Canada.

Across the region, between 10 and 15 centimetres of snow is possible by Sunday morning.

The government agency is asking people in the north to prepare for quickly changing and deteriorating travel conditions. Visibility could be suddenly reduced in heavy snow.

“Be prepared for the worst and that you may be stuck on the road for a bit of time while the system passes,” Baggaley said.

The snowfall warning is in effect for the following areas:

This is part of a series of weather systems moving through the area that could add up to about 20 centimetres of snow after the weekend, Baggaley says.

“We have another weaker system coming in tomorrow [Sunday] that’s going to bring another five-10 centimetres,” he said. “It’s just going to add up a bit over the northern part of Manitoba.”