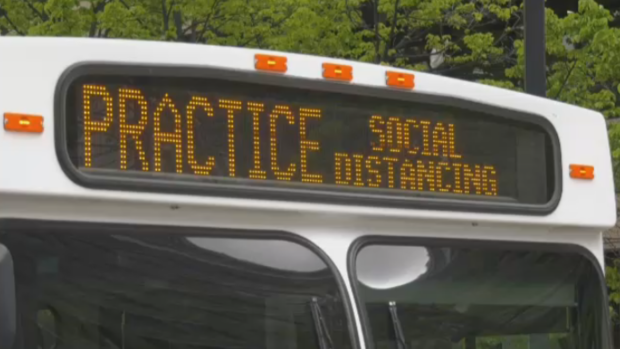 A number of routes have been impacted including:

If anyone was at any of these locations in either Winnipeg or Flin Flon during the times indicated, they are told by health officials to monitor for symptoms and, if symptoms do develop, they are told to self-isolate and seek testing.