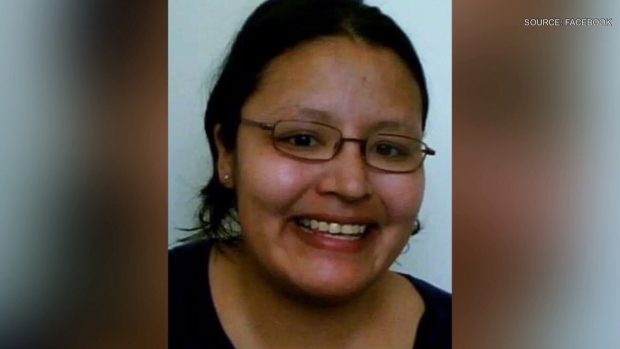 WINNIPEG — A sentencing hearing is scheduled for Wednesday, Feb. 17 for the man who was found guilty of manslaughter after he threw a trailer hitch from a moving vehicle at an Indigenous woman.

Justice Helen Pierce found Brayden Bushby, 22, guilty of manslaughter at the end of 2020. Bushby admitted to throwing the trailer hitch at Barbara Kentner in January 2017. She died months later in July 2017. Her family said she was never able to recover from her injuries.

In November 2020, a forensic pathologist told the trial that Kentner’s death was accelerated by an abdominal infection stemming from a bowel rupture, which was caused by the trailer hitch. However, she also had an underlying illness that contributed.

Witnesses, who were with Bushby at the time of the assault, testified that he was drunk at the time, and laughed after he threw the hitch.

Melissa Kentner, the victim’s sister, testified that she remembered someone hanging out of vehicle and saying “I got one” after her sister was hit.

This case drew criticism regarding how the justice system handles Indigenous victims, as Bushby’s second-degree murder charge was downgraded to manslaughter and aggravated assault.

– With files from CTV’s Josh Crabb and The Canadian Press.