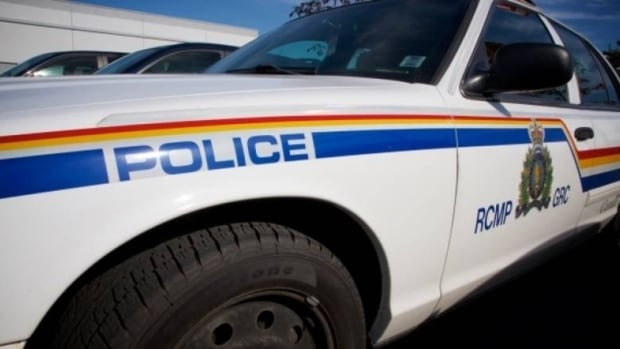 Mounties issued several charges to a 15-year-old boy after he erratically drove a golf cart while impaired and tried to escape from police when officers tried pulling him over.

Shortly after 10 p.m. on Dec. 18, members of the Selkirk RCMP were patrolling the rural municipality of St. Clements when they spotted a golf cart with two people in it driving erratically. They tried pulling the cart over, but the driver refused to stop and got away by driving down a narrow trail, police said.

Officers spotted the golf cart again further down the road. The driver drove through yards and fields to get away, but police eventually surrounded the golf cart, police said.

The driver drove the vehicle into the ditch and ran away on foot. Officers chased the driver and arrested him without incident, said police.

The driver, a 15-year-old boy from the rural municipality of St. Clements, is charged with impaired operation of a motor vehicle, impaired operation with over 80 milligram per cent (blood alcohol concentration), flight from a peace officer and resisting arrest.

The teen is also charged for driving without a licence and consumption of liquor by a minor.

The passenger, a 16-year-old boy was arrested, but later released without charges, police said.