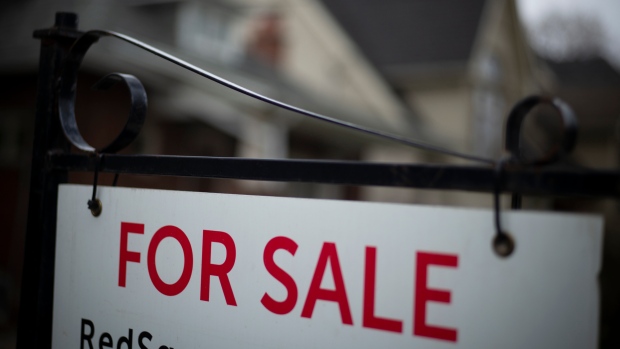 WINNIPEG — Real estate is booming in Winnipeg, and with bidding wars and high prices, some buyers are having a tough time locking down a new home.

Buying your first home can be an exciting time in life, but for Michael Hill and his partner, it has been stressful.

“I think we started to figure out why it’s so difficult. The houses are sparse, the good ones are sparse, and the rates are so low where everybody’s able to just basically bid on kind of what they want,” Hill said.

Hill said they’ve been house shopping for the last couple of months, and despite putting down offers on two houses, they haven’t had much luck.

“A combination of being outbid and also having no conditions for the other bids,” said Hill. “One bid literally just said they didn’t have a finance condition, essentially meaning here’s $350,000 in cash.”

Jayesh Guliani, a realtor for Royal LePage, said this year has been extremely difficult for buyers.

“The low inventory, the low-interest rates, and of course pent up demand of people waiting to make their move. Now people are ready to make their moves but unfortunately, so are 30 to 40 other home buyers who are just as qualified and writing just as good offers,” Guliani said.

Numbers released by the Winnipeg Regional Real Estate Board show a 48 per cent increase in sales for Feb. 2021 compared to Feb. 2020. Year-to-date sales for 2021 are up more than 38 per cent compared to this time last year.

Peter Squire, vice president of external relations and market intelligence for the board, claims there’s been a decrease in the number of available listings as well.

“Essentially, demand’s outstripping supply, so that’s why those listings are depleted,” said Squire. “Our actives are down about 40 per cent.”

Even with less than perfect timing, Hill isn’t being deterred from finding a home.

“We had our savings built up; we wanted to establish that and make sure that we wanted to do this. It just so happened to be at the time where everybody else is competing for this,” he said.

The Winnipeg Regional Real Estate Board said the city is a very steady market and even if there is a dip in sales later in the year, it doesn’t predict a severe drop-off.