Premier Brian Pallister is urging Manitobans not to gather in groups, and to only spend the holidays with people inside their homes this year due to the province’s high COVID-19 numbers, saying it could be a matter of life or death.

He said he could not predict whether the ban on indoor gatherings will still be in effect by then, but encouraged Manitobans to find alternative ways to connect with their loved ones.

“I’m not trying to deprive people of a wonderful Christmas, I’m trying to make sure we define Christmas differently,” he said during a news conference Tuesday about enforcement measures for public health orders.

“And the way we define our holiday season this year is we do our very very best to keep all of our family around so that we can all be together at Christmas.”

Watch | Premier Brian Pallister urges people not to try to gather during the holidays: 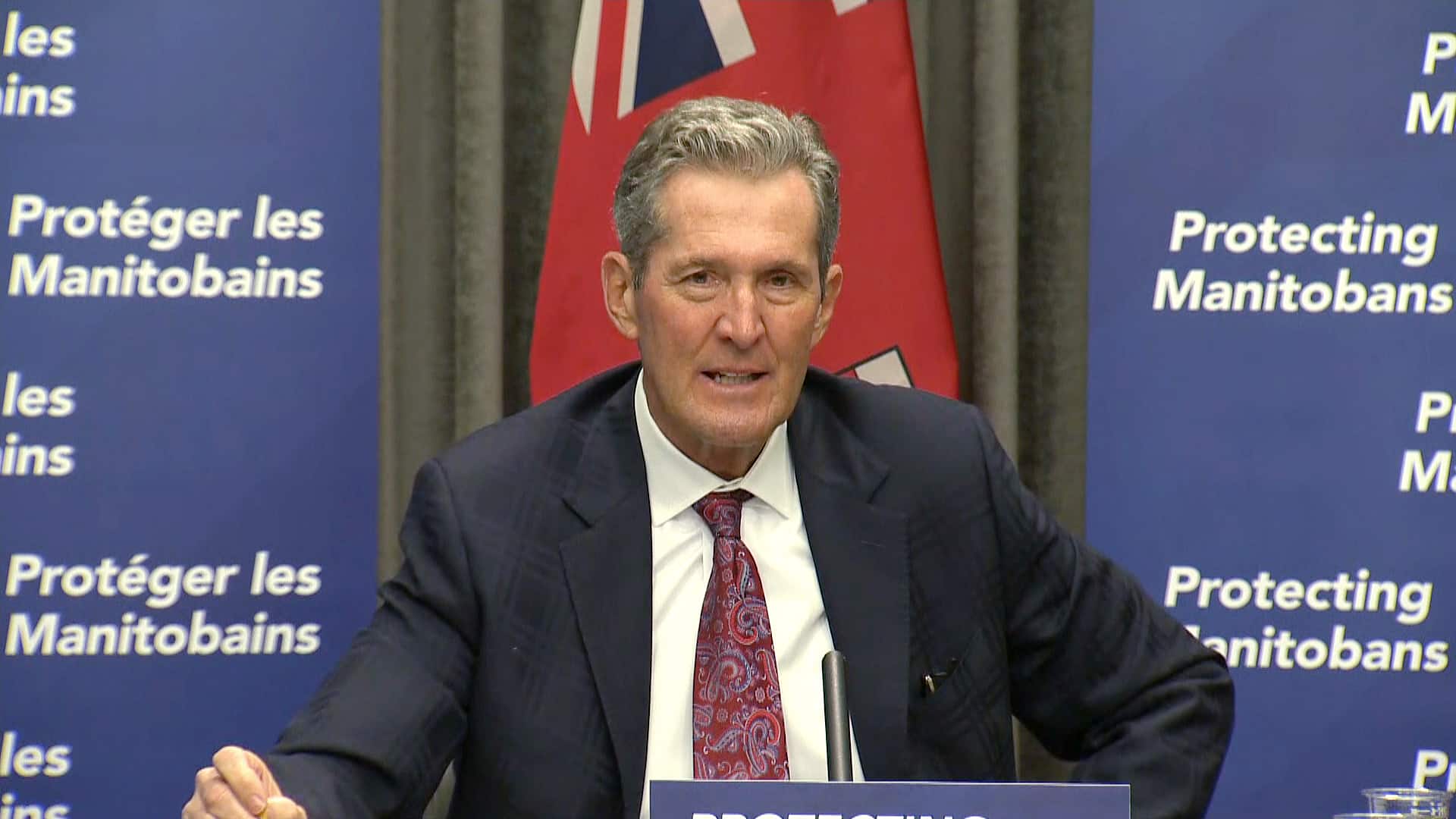 Premier Brian Pallister encouraged people to connect with loved ones virtually over the holidays to flatten COVID-19 numbers. 1:02

As of last Friday, visitors are forbidden in private residences, with a few exceptions. Health officials said last week that restriction is expected to be in place until at least Dec. 11.

At his Tuesday morning news conference, the Manitoba premier also slammed Quebec’s plan to allow small groups of friends and family to see each other from Dec. 24 through Dec. 27. It’s a dangerous decision, Pallister said.

“I think that the right thing to do is not to tell people you can get together in a large group at the holiday season. As tempting as that is, I think that’s a mistake.”

Asked to respond to Pallister’s remarks, Quebec Premier Francois Legault pointed out that his government is asking people to quarantine for seven days before and after they gather for the holidays, and that the gatherings would be capped at 10 people.

“I don’t know if he’s aware of all these requirements,” Legault said.

Pallister’s comments come a day after Manitoba once again broke its record for daily COVID-19 cases and hospitalizations, with 546 new cases announced Monday. 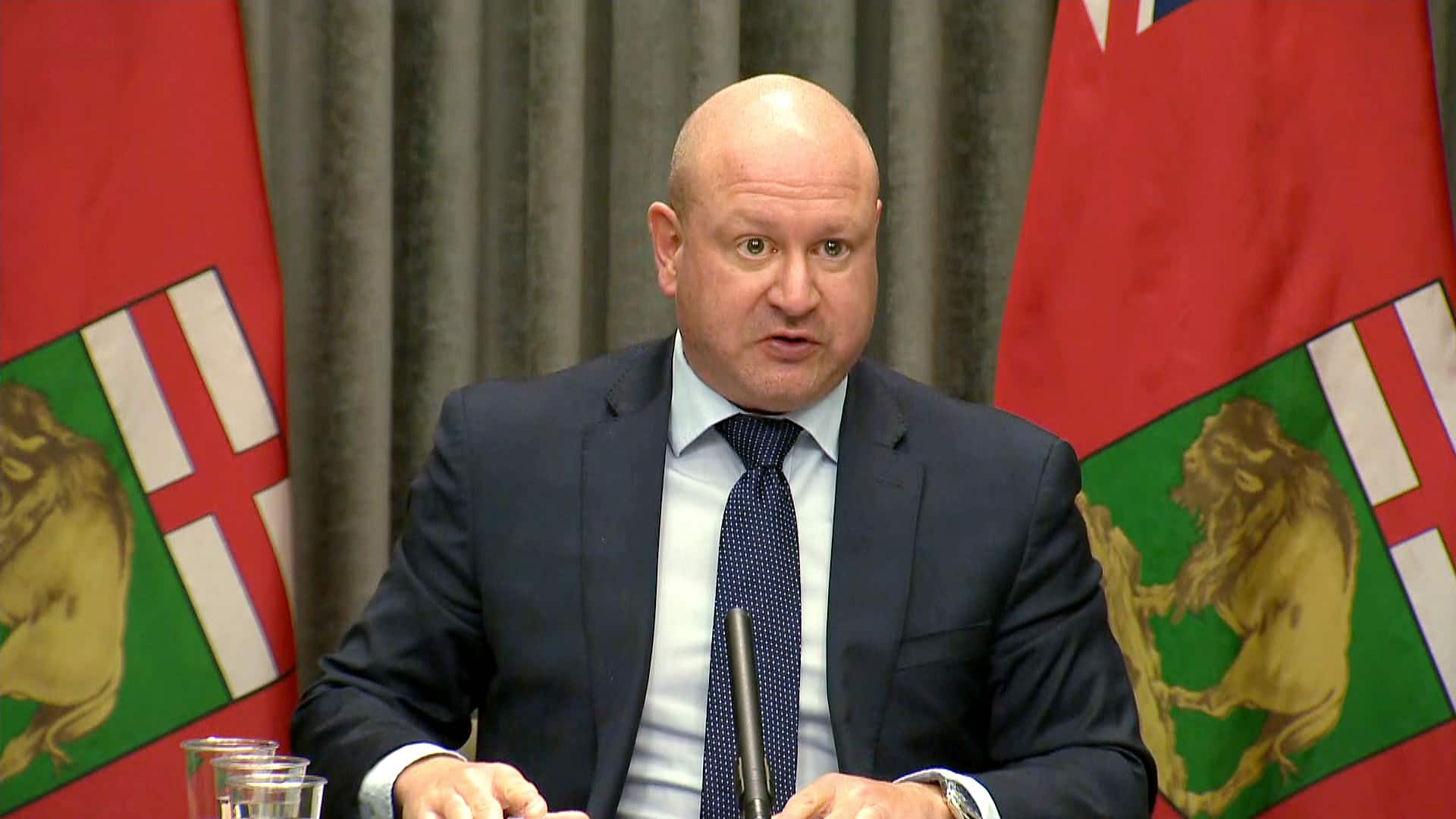 Manitoba’s top doctor says, at this time, he can’t condone gathering outside of people’s households during the Christmas holidays. 1:05

Another 476 new cases were announced Tuesday, along with 12 more COVID-19-related deaths in Manitoba, bringing the death toll since the start of the pandemic to 248.

With Christmas more than a month away, Dr. Brent Roussin, the province’s chief public health officer, said it is possible that public health restrictions could be slightly altered if case counts start to trend down.

But typical, large family gatherings are out of the question for Christmas this year.

“We’re certainly not going to be at a holiday season that’s like any other where you can have a large family gathering, but we’re really going to try to get those numbers down to see if we can’t have some remnants of a holiday season outside of our household,” he said.

While many Manitobans worry about the fate of this year’s Christmas, large numbers have already faced the grief of missing other traditional holidays, said Dr. Rehman Abdulrehman, a Winnipeg-based registered clinical psychologist.

“I do feel bad for people who are missing out on these holidays, and certainly these are challenging times,” Abdulrehman said Tuesday in an interview on CBC Manitoba’s Up to Speed.

“I think, unfortunately, what this points out … [is] the privilege and the entitlement that we have tied to certain holidays, and certain cultural holidays for certain groups.”

Holidays that got missed without fanfare this year are the same ones that are always overlooked by Canadian society, Abdulrehman said. While some Canadians may like to think of the country as multicultural, Abdrulrehman said even something as simple as which holidays get officially recognized — with days off work, school closures and more — shows that’s not the case.

“There’s a sense of supremacy that exists of one group over another,” he said. “Most of the time, people aren’t intending this.”

That “othering” effect is just as harmful in 2020 as ever, he said, and has the effect of further isolating people.

To foster connection, he urges Manitobans who celebrate Christmas to do that to the fullest — and then commit to making sure other holidays are celebrated too, whether that’s in your office or your community.

“Start with that, and it’ll lead to a lot of questions,” he said. “But those questions will actually lead to better engagement, better communication, better inclusion and better cultural competence. That’s the best way to start.” 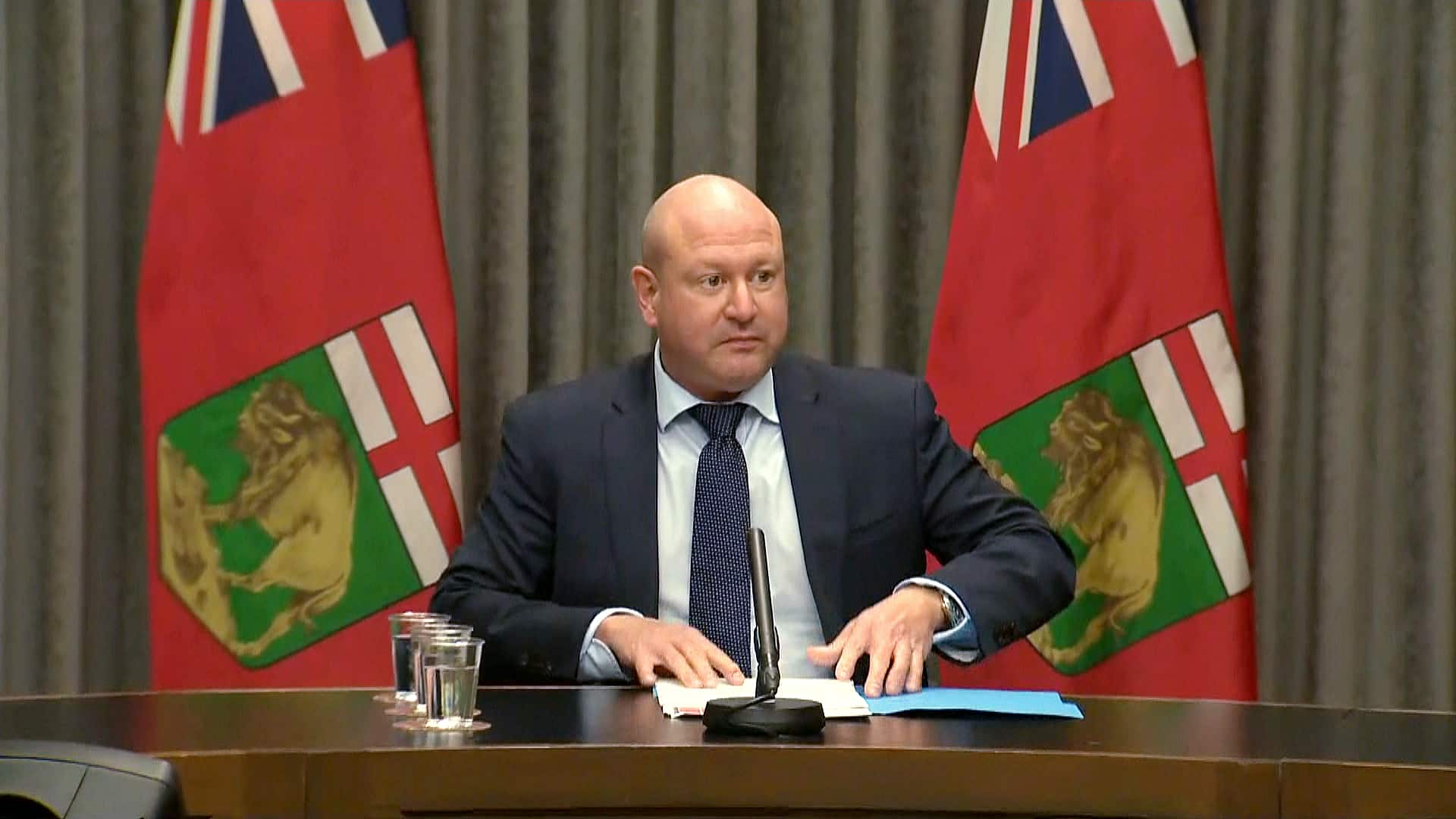