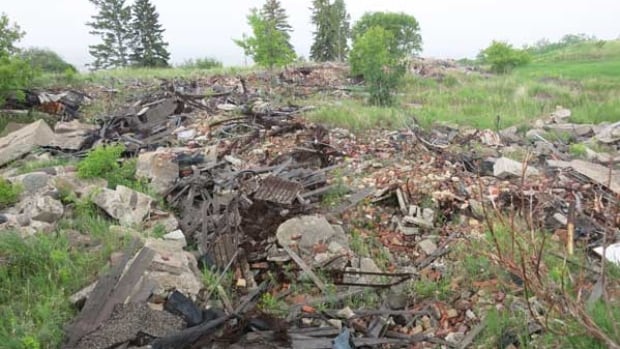 The Manitoba government says it will spend $2.5 million on investigating burial sites at former residential schools across the province.

The province will engage with Indigenous leadership, elders and knowledge keepers to determine the best ways to identify, document, protect and commemorate the burial grounds and unmarked graves of missing children at sites in Manitoba, a news release from the province says.

Additional work meant to help First Nations communities through this process will also be considered for funding, the news release says.

The funding was announced in the news release Monday morning, which is National Indigenous Peoples Day, nearly a month after the discovery of what are believed to be the unmarked burial sites of children’s remains adjacent to a former residential school in Kamloops, B.C.

That discovery has prompted calls for investigations of former residential school burial sites in Manitoba in recent weeks.