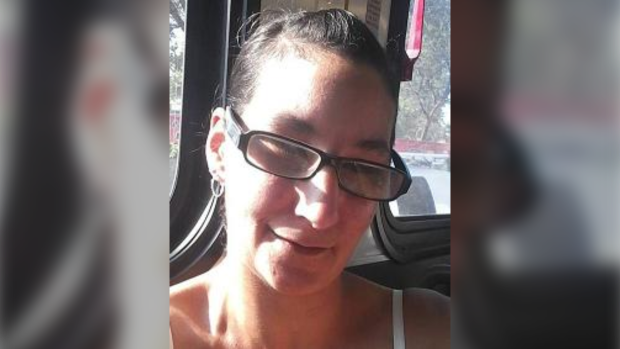 WINNIPEG — The Winnipeg Police Service is asking the public for help in finding a missing woman.

Police said Johnson is described as five-foot-three with a slim build, long dark hair (usually worn up) and thick glasses. Johnson was last seen in a black and white jacket, black pants and black winter boots.

Police are concerned for Johnson’s wellbeing and are asking anyone with information on her whereabouts to contact the Missing Persons Unit at 204-986-6250.