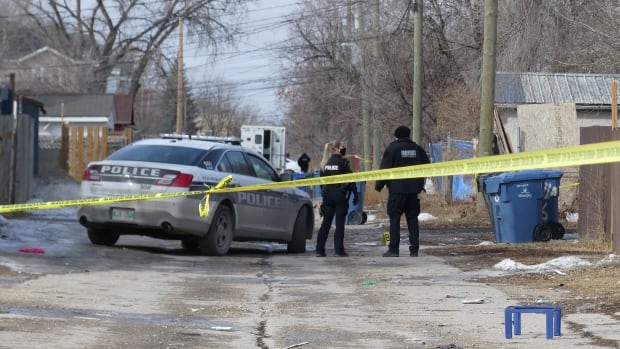 Officers were called to Stella Avenue and McGregor Street around 7:15 a.m. to investigate a report about possible human remains. When they arrived, they confirmed the discovery.