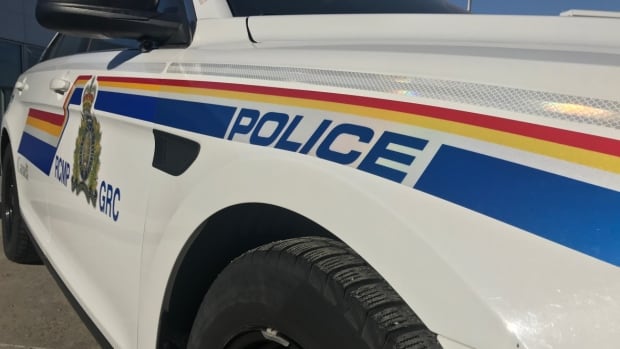 A police officer who shot and injured two male suspects with a “less lethal” gun during an arrest earlier this year should not be charged, the province’s police watchdog said, after an investigation into the incident.

“The civilian director was not satisfied that reasonable grounds exist to charge the RCMP officer who discharged the firearm with any offence, and, accordingly, no charges will be authorized against him,” the release said.

Steinbach RCMP were called about a parental child abduction around 10:45 a.m. on March 23, the IIU said in the release. Officers found the suspects at a home in Roseau River.

“In the process of an attempt to recover the children, officers were assaulted,” the release said. “In response, police used a ‘less lethal’ firearm on two male suspects to subdue them, resulting in minor injuries.”

The investigation unit interviewed both victims and reviewed officer notes, RCMP vehicle footage and medical reports on the victims, among other documents.

Its investigation is closed. Both victims remain before the courts and the full report will be available when their proceedings are concluded.