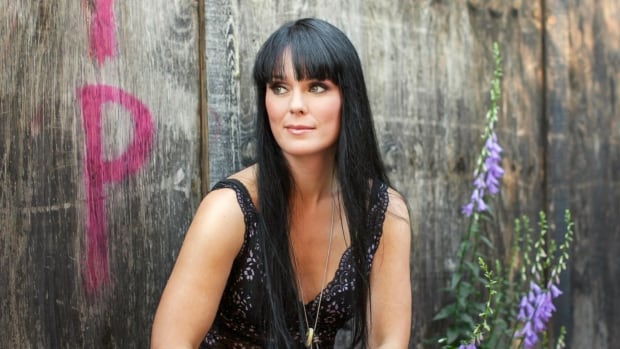 The National Film Board is withdrawing the Michelle Latimer-directed documentary Inconvenient Indian from all film festivals and distribution after her Indigenous identity claims were called into question last week.

The film is an adaptation of author Thomas King’s best-selling book The Inconvenient Indian: A Curious Account of Native People in North America. The film was to make its U.S. debut at the 2021 Sundance Film Festival early next year.

“After engaging with the Indigenous participants who appear on screen, the NFB’s Indigenous Advisory Group, and industry partners, the NFB, 90th Parallel Productions and producer Jesse Wente have decided to withdraw Inconvenient Indian from active distribution,” the NFB wrote in a news release on Tuesday.

“Over the coming weeks and months, we will continue to dialogue and engage with Indigenous communities to explore an accountable path forward for the film. The NFB is committed to the On-Screen Protocols & Pathways developed by imagineNATIVE [film festival] and the guidelines of the Indigenous Screen Office, and remains dedicated to the principle that Indigenous stories must be told by Indigenous creators.”

Questions around Latimer’s Indigenous identity claims came under scrutiny after a National Film Board news release earlier this year said she was of “Algonquin, Métis and French heritage, from Kitigan Zibi Anishinabeg (Maniwaki), Que.,” an Algonquin First Nation in Quebec about 120 kilometres north of Ottawa.

CBC News exchanged emails with Latimer over a two-month period asking her to explain the roots of her identity claims. Latimer declined repeated requests for an interview.

Latimer said in the emails that she had believed she had a legitimate connection to Kitigan Zibi, was mistaken, and prematurely claimed a link without first doing the proper research to back up her belief. Latimer said in the emails she drew her identity from her maternal grandfather’s “oral history” and his connection to the village of Baskatong, a Catholic mission north of Kitigan Zibi, which had a majority French-Canadian population by the time it flooded in 1927 due to the construction of a dam.

On Monday, Latimer announced that she was resigning from the second season of the CBC-TV series Trickster.

Inconvenient Indian premiered at the Toronto International Film Festival in September, where it won the People’s Choice Documentary Award and one of three Amplify Voices Award for Best Canadian Feature Film (for BIPOC and Canadian filmmakers.)