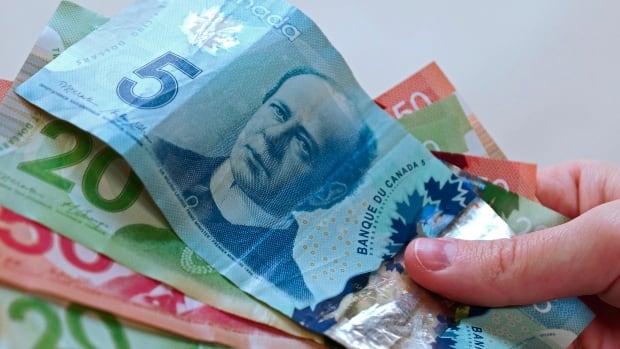 Manitoba Liquor & Lotteries has released new details about how the province’s lottery to encourage more people to get a COVID-19 vaccine will work.

The first draw, for Manitobans who have at least one dose of a COVID-19 vaccine, will happen two or three days after the Aug. 2 deadline. The winner will be contacted within five days of the draw.

The second will happen on Sept. 6. To be eligible for that draw, you will need to have two doses of a COVID-19 vaccine.

The draws will be based on people’s health numbers, which will be encrypted so that they can’t be attributed to an individual, said Manny Atwal, president and CEO of Manitoba Liquor & Lotteries, during a technical briefing Tuesday.

After Manitoba Liquor & Lotteries draws the randomized numbers, they will be provided to Manitoba Health, which will confirm the correlating name and contact info.

Winners will need to identify themselves and have their identity acknowledged publicly in order to accept the prize, Atwal said.

Anyone who doesn’t want to be entered into the draw can opt out by contacting Manitoba Health or by filling out an online form.