WINNIPEG — RCMP in Portage la Prairie is investigating after several narcotics were stolen from a pharmacy.

At 8:10 a.m. on Wednesday, Mounties were called to a pharmacy on Saskatchewan Avenue after receiving a report of an overnight break and enter.

According to RCMP, suspects entered the building, disabled the alarm system, and were able to gain entry to the safe holding narcotics in the pharmacy.

Images from the scene show the door to the pharmacy was damaged. 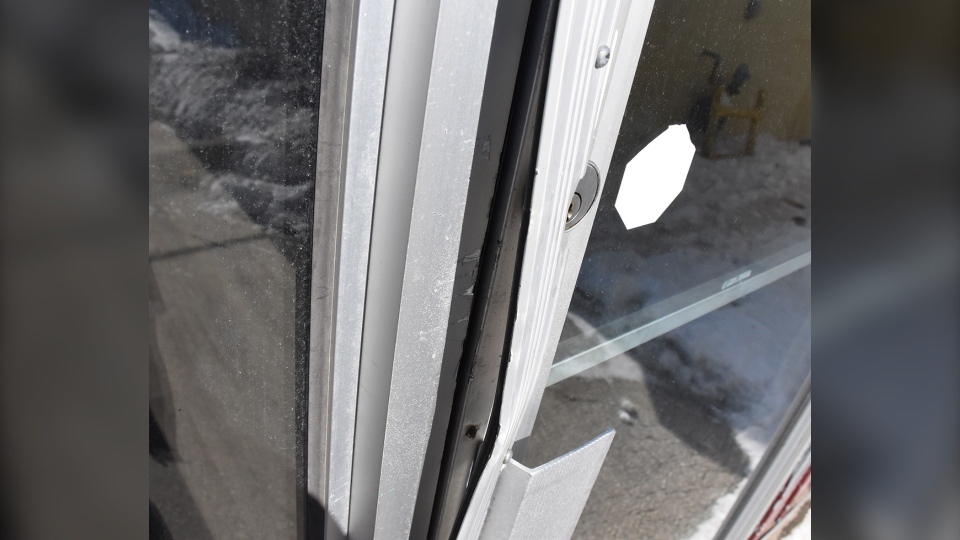 Mounties said a variety of narcotics were stolen, including hydromorphone, fentanyl and oxycodone.

“These drugs are dangerous and can cause a lot of harm when not prescribed by and used under the care of a doctor,” RCMP said in a release.