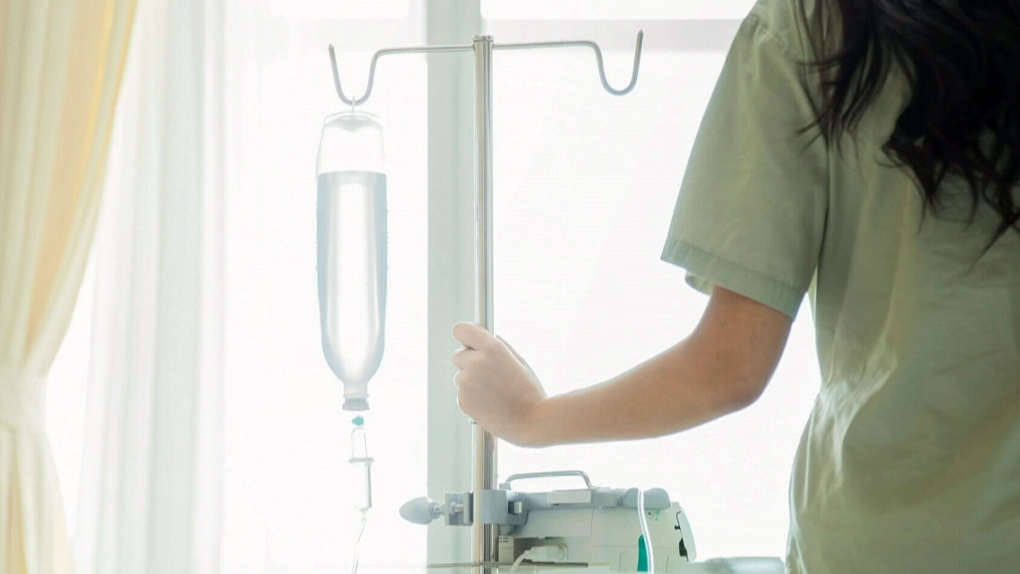 A new report out of the Canadian Institute for Health Information (CIHI) has found that most Manitobans have positive experiences with the health-care system in hospitals.

The information, released on Thursday, shows how Canadians feel about the care they received at the hospital. This also marks the first time the Crown corporation is releasing patient experience survey data at the hospital level.

CIHI surveyed care at 260 hospitals across the country, asking patients about their experiences with communication, decision-making, and understanding of treatment.

According to the report, one of the key factors of overall patient experience is strong communication with doctors and nurses – an area in which Manitobans were largely satisfied.

Another way in which hospitals can help to improve a patient’s quality of life is through an efficient discharge from the facility.

The area in which Manitobans expressed the most dissatisfaction with the health-care system was in their involvement in the decision-making process.

CIHI found that 52 per cent of Manitobans said that their own or their friends’ and family’s involvement in making decisions about treatment was very good. Thirty-two per cent said the involvement was good, and 15 per cent said it was poor.

The Crown corporation noted that learning about a patient’s experience during their stay at the hospital is important for understanding the overall health system performance. This data can help health-care providers, hospitals and health regions improve the patient experience and be more responsive to people’s needs.