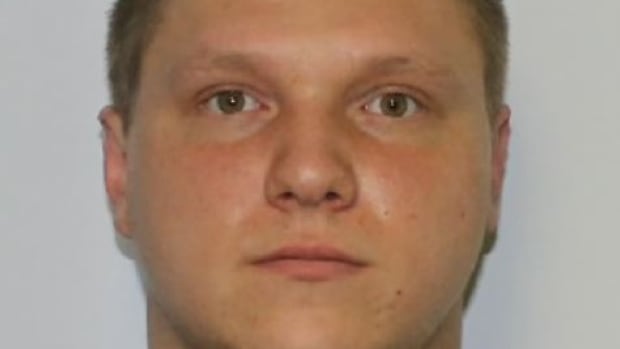 A man is missing after he was seen walking away from his vehicle on a closed section of highway outside the southern Manitoba town of Morris.

Police were called around 11:35 p.m. on Wednesday about an abandoned van on Highway 23, about two kilometres west of Morris.

The highway was closed due to overland flooding.

Froese’s Ford Windstar van was found in about a foot of water on the highway and was still running with the doors open, RCMP spokesperson Paul Manaigre said in an email.

Froese was last seen walking east, away from his vehicle.