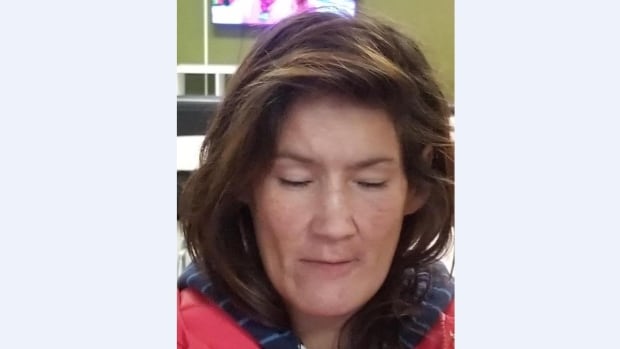 Police are asking the public for help to find a missing 39-year-old woman who hasn’t been seen in nearly a month.

Morgan Harris was last seen on May 1 near the area of Main Street and Henry Avenue in Winnipeg, police said in a news release on Tuesday.

She generally spends time downtown and may have visited an emergency room.

The Winnipeg Police Service is concerned for Harris’s wellbeing and are asking anyone with information regarding her whereabouts to contact the Missing Persons Unit at 204-986-6250.