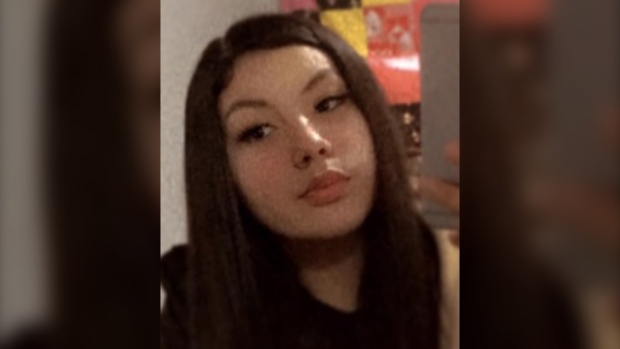 WINNIPEG — Manitoba RCMP are looking for a missing 14-year-old girl from Lac du Bonnet who is believed to have travelled to Winnipeg.

Brooklyn Sinclair was last seen on Sunday, April 18, at her Lac du Bonnet home. She was reported missing on April 20.

Mounties said it is believed she was picked up and was taken to Winnipeg. RCMP told CTV News it has received unconfirmed reports she may have been picked up by friends of hers.

Brooklyn is described as five-foot-nine, weighing about 125 pounds with brown eyes and brown hair.