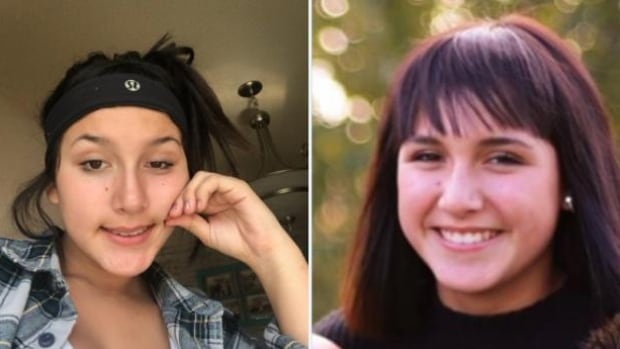 RCMP are asking the public for help to find a missing 13-year-old girl from Hamiota, Man. who was last seen entering an unknown vehicle on Boxing Day.

Shortly after Kylynn Kasto was last seen leaving her home in Hamiota, which is about 250 kilometres west of Winnipeg, and entering the vehicle, according to an RCMP news release issued on Sunday.

She was last seen wearing blue jeans, a dark shirt, and a blue jean jacket and was carrying two backpacks —  one of which is red and pink with white.

RCMP are concerned for her wellbeing.