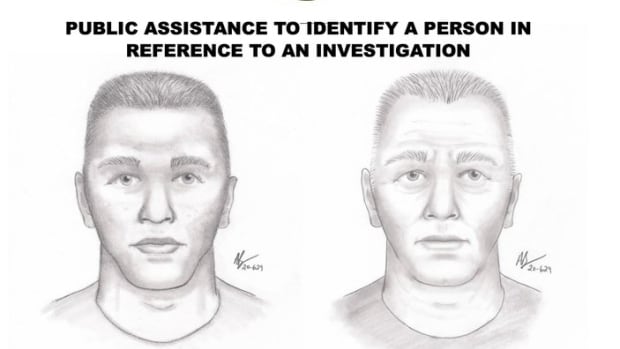 Military police are asking for help finding or identifying a man believed to have been at an event at CFB Winnipeg in 1991.

That event at the military base happened between November and December of that year, the Winnipeg Police Service said in a tweet on Saturday.

It’s unknown whether the man was a member of the Canadian Armed Forces, but it’s possible he was part of a cadet organization, police said.

Police did not say why investigators are looking for the man.

The man at the time is described as between 19 and 20 years old with blue or grey eyes. He had a thinner build but was somewhat muscular, with short, dirty blond hair, some acne scars and a fairly strong jawline, police said.

Anyone with information about the man’s identity or where he is now is asked to call the Canadian Forces National Investigation Service at 1-877-290-1019.