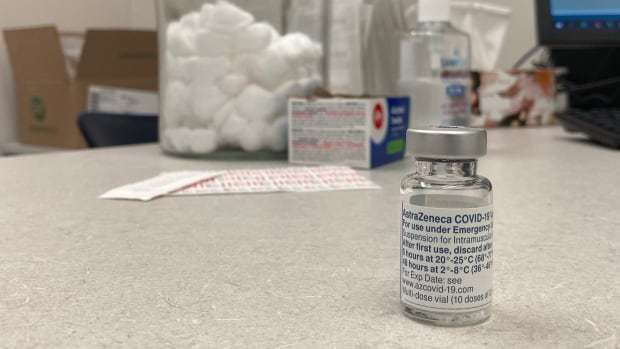 Manitoba will follow Ontario and Alberta’s lead in dropping the eligibility age for the AstraZeneca-Oxford coronavirus vaccine to 40 and older, a government spokesperson says.

An announcement is expected Monday, the spokesperson said.

Ontario and Alberta announced on the weekend that they will start vaccinating people 40 and older starting Tuesday. Previously, the minimum age was 55.

There’s no word yet about when Manitoba might start those vaccinations.

Health Canada approved the AstraZeneca vaccine for ages 18 and up in February, but the National Advisory Committee on Immunization more recently recommended its use on people younger than 55 be suspended as it looked into reports of rare blood clots in some patients.