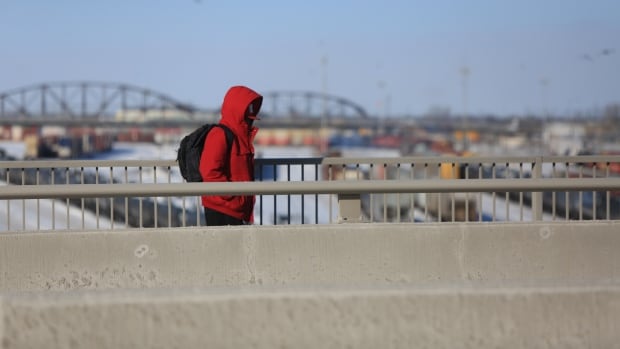 Manitoba has shattered record after record for low temperatures during its current cold snap — and on Saturday, the extreme cold set more than 20 new lows in the province.

While normal temperatures for this time of year hover around –20 C, Winnipeg dipped to –38.8, breaking a record set in 1879 by one degree, Environment Canada meteorologist Brian Luzny said.

Meanwhile, Shoal Lake broke its record low from 1970 by over six degrees, while Norway House hit a new low of –44.4 C — breaking its previous record by five degrees and making it the coldest place in Manitoba, he said.

“We’re actually breaking records almost every day,” Luzny said. “Quite a few long-standing records and quite a few records broken by a wide margin.”

Luzny said there’s a bit of a cold snap in Manitoba most years in January or February. This one seemed to have reached its peak on Saturday, and will likely wind down soon.

“We’re now going to be slowly making our way back to normal temperatures throughout the week,” he said. “Hopefully the next weekend is not bone-shivering cold again.”

Most of Manitoba, including Winnipeg, remains under an extreme cold weather warning.