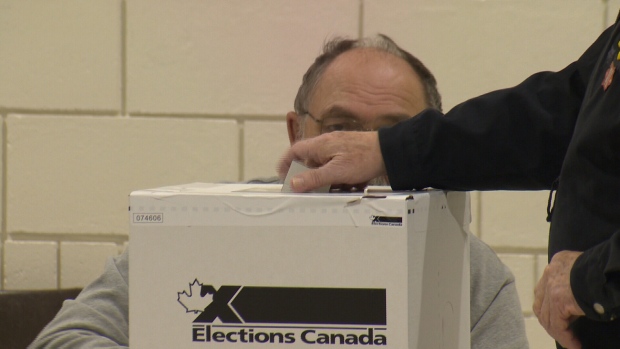 WINNIPEG — Manitoba’s premier says if a federal election is called in the spring – schools in the province will be off-limits for polling stations.

On Wednesday, Premier Brian Pallister said Elections Canada officials reached out to election officials in Manitoba last week. Pallister did not say what the communication included.

“I want to be very, very clear to them and to the people of Manitoba that should the federal government decide that it wants to call an election this spring, Manitoba schools will most certainly not be made available for polling stations,” he said.

The federal government held its last election in October 2019, which saw Justin Trudeau re-elected as Prime Minister of Canada, winning a minority government.

While there has been no official announcement made regarding a federal election – party leaders have been making campaign-style announcements.

Schools have been used as polling stations in the past, though Pallister said given the pandemic, it is important to keep students in the classroom.

“Keeping our students, our schools safe, it remains a top priority for our government, for our Manitoba families,” Pallister said.