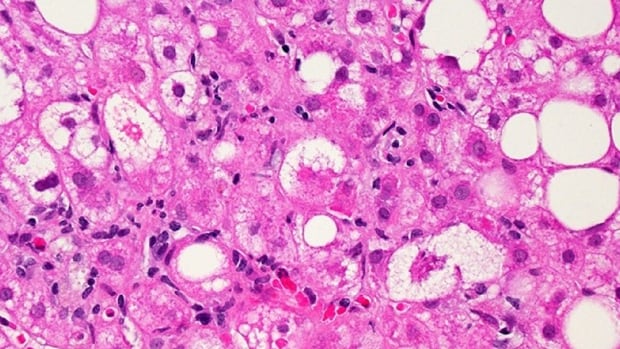 The first known case of a severe acute hepatitis emerging in children in several countries has been detected in Manitoba.

Shared Health, which co-ordinates health care in the province, confirmed the case in recent weeks, a spokesperson said Tuesday night. No other details have been provided.

Seven cases have also been confirmed at the Hospital for Sick Children in Toronto, one of Canada’s largest children’s hospitals, between October last year and the end of last month.

It isn’t clear how many cases have been confirmed in Canada.

Little is known about the acute form of hepatitis at this point, but in recent months other countries have investigated whether it is connected with a rise in unexplained liver issues among youth.

The Centers for Disease Control and Prevention confirmed Friday it has identified 109 cases across the U.S., and 14 per cent of those children needed liver transplants. Five of them died.

Hepatitis, typically rare in children, is a liver inflammation condition caused by hepatitis viruses, alcohol consumption or exposure to toxic compounds or other pathogens.

Possible symptoms of hepatitis can include yellowing eyes and skin, or jaundice. Dark urine, abdominal pain, pale stool and vomiting are also symptoms.