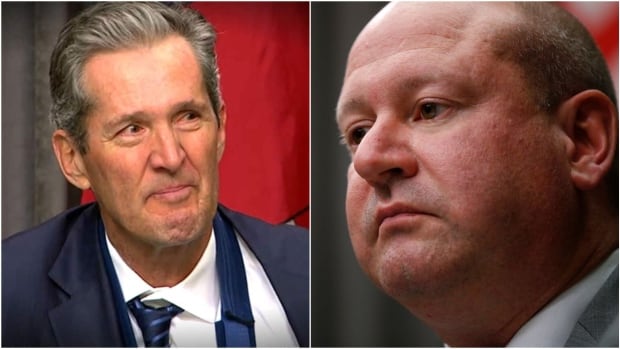 Manitoba’s chief public health officer will give a COVID-19 update on Monday, as the province plans to announce it will follow Ontario and Alberta’s lead in dropping the eligibility age for the AstraZeneca-Oxford vaccine to 40 and older.

A government spokesperson told CBC News on Monday that Manitobans 40 and older will soon be able to get the AstraZeneca vaccine.

Health Canada approved the AstraZeneca vaccine for ages 18 and up in February but the National Advisory Committee on Immunization more recently recommended its use on people younger than 55 be suspended as it looked into reports of rare blood clots in some patients.

On Sunday, the federal government said the provinces and territories may set the eligibility for the vaccine to anyone 18 or older, as some pharmacists warned they had doses sitting idle because of the age restrictions.

“Provinces and territories are free to use AstraZeneca in any population over 18 per Health Canada’s license for use in Canada,” federal Health Minister Patty Hajdu told reporters.