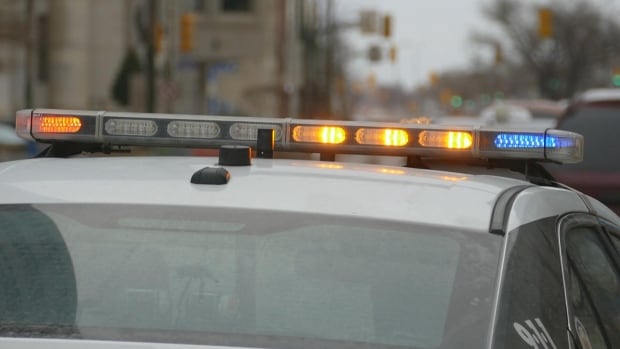 Manitoba’s police watchdog has called off its investigation into an allegation that an off-duty RCMP officer assaulted a minor last August.

The Independent Investigation Unit opened its investigation after Manitoba RCMP received a complaint alleging an assault on a minor by an officer on Aug. 18.

Although there were no serious injuries, civilian director Zane Tessler determined it was in the public interest to investigate the allegation.

In a statement on Thursday, the IIU said that after reviewing the information, Tessler found no evidence to support proceeding with the investigation.

The IIU investigates all serious incidents involving police officers in Manitoba, whether occurring on or off duty.