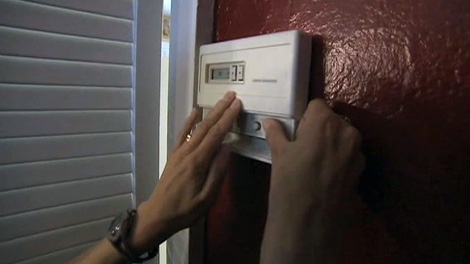 WINNIPEG — Amid the current cold snap that has taken over the province, Manitobans have broken their own record for energy consumption.

According to a spokesperson from Manitoba Hydro, Manitoba residents used the most amount of electricity they have used in a day on Feb. 11.

Hydro’s preliminary numbers put Feb. 11 at a peak load of 4,915 megawatts, which is the highest the Crown corporation has ever seen. A peak load is the record of the maximum amount of electricity used in a given period.

The Crown corporation noted that Feb. 11, 2021, didn’t see temperatures quite that low, but that the prolonged cold snap means heating appliances have to work harder to keep homes and businesses warm.

CTV News Winnipeg previously reported that a number of areas in Manitoba broke cold-weather records this past weekend, with 20 places across the province experiencing their coldest-ever Feb. 13 on record.

Despite the record-setting temperatures on Saturday, Hydro said peak load records are typically broken on weekdays.