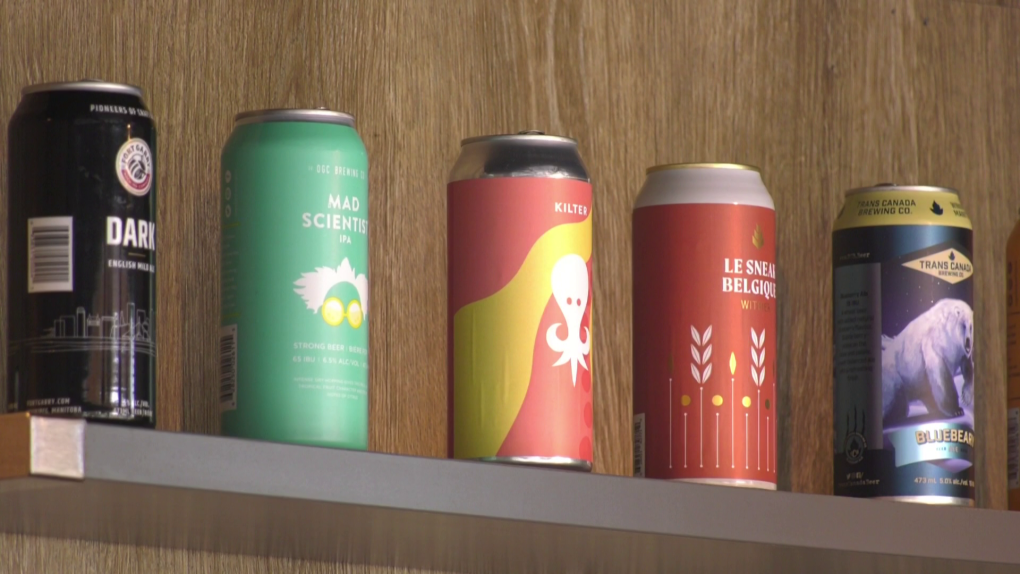 A bill before the legislature would allow private beer vendors to sell a full range of alcohol including wine and spirits.

Private wine stores would also be allowed the full range, including spirits and beer.

Scott Fielding, the minister for liquor and lotteries, says the changes would make buying alcohol more of a one-stop shopping experience.

The bill would also allow the government to set up a five-year pilot project to let more retailers sell alcohol.

Fielding says details have not been worked out, but grocery stores are one possibility.

The Retail Council of Canada says it’s disappointed that expansion isn’t going ahead right away.

The Opposition New Democrats say the Tory government is moving toward privatization, and more widely-available alcohol creates a risk that minors might access liquor.

Fielding says the province will maintain government-run stores and not cut staff.

This report by The Canadian Press was first published May 26, 2022.