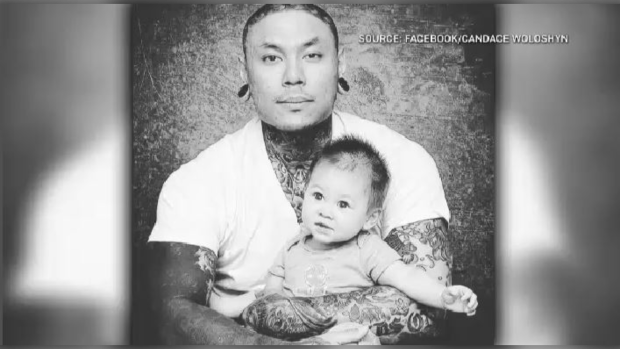 WINNIPEG — A man who stabbed a Winnipeg foster home manager to death will not be eligible for parole for 15 years.

Kane Moar, 23, was found guilty by a jury last September of second-degree murder for the death of Ricardo Hibi.

The sentence carries an automatic life sentence with parole eligibility set between 10 and 25 years.

”He remains a high risk to reoffend violently.” said Toews

Moar, while on parole and facing charges related to a death inside Stony Mountain Institution, went to a foster home on McGee Street in December 2018.

Hibi would not let Moar in, and that is when the Crown says Moar stabbed Hibi three times, puncturing his heart.