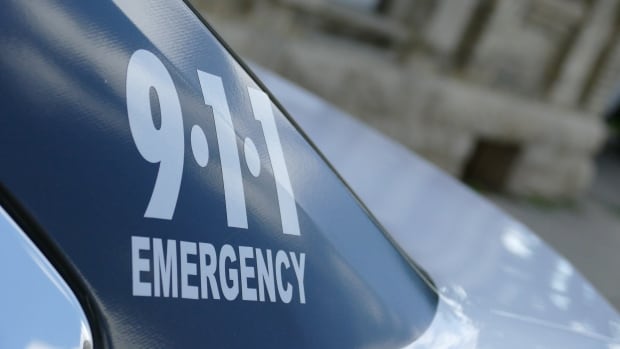 Police are investigating after a report of an attempted child abduction in Winnipeg’s Point Douglas area Wednesday afternoon.

Around 3:40 p.m., someone called the police to say they had seen a man try to grab a child in the 200 block of Austin Street N., which is near Euclid Avenue. Police say the child was physically unharmed, and the man fled in a silver-coloured SUV.

“It’s a troubling report, and our investigators are treating it with urgency,” Winnipeg Police Service spokesperson Const. Jay Murray said in an email to CBC on Thursday.

The man is described as 35 to 40, and approximately five feet seven inches tall, with a medium build. He was unshaven and has curly brown hair. He wore a ball cap, a dark-coloured T-shirt, dark khaki pants and blue runners.

Because the incident occurred in the afternoon, Murray said there may have been heavier traffic in the area. Anyone who may have information is encouraged to contact the major crimes unit at 204-986-6219 or Crime Stoppers at 204-786-8477 (TIPS).