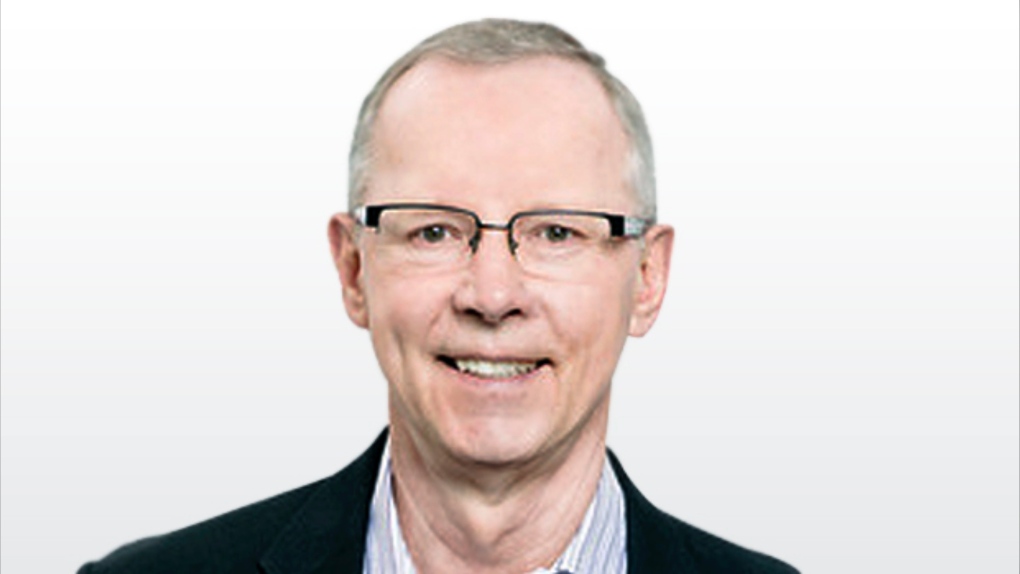 This NHL season will be the last for the voice of the Winnipeg Jets on TSN.

The broadcaster said Dennis Beyak, the longtime play-by-play voice of TSN’s regional Jets broadcasts, will retire at the end of the current season.

However, TSN noted Beyak will continue to appear as part of its international hockey coverage.

“We congratulate Dennis on his incredible career as the voice of the Jets, and look forward to having him continue as a valued member of our international hockey broadcast team,” TSN said in a Tweet.

A message from @TSN_Sports regarding Dennis Beyak: pic.twitter.com/cuaPiK5Hdq

The Winnipeg Jets also thanked Beyak for his work behind the mic.

“Thank you Dennis for 11 incredible seasons as the voice of the NHL Jets broadcasts on TSN! Wishing you and your family all the best,” the organization said in a tweet.

Thank you Dennis for 11 incredible seasons as the voice of #NHLJets broadcasts on TSN!

Wishing you and your family all the best 💙 https://t.co/9UkGcHMKRP pic.twitter.com/U6xI5EPpFM

Before joining TSN for the Jets 2.0’s inaugural season, the Winnipegosis-born broadcaster also gave play-by-play commentary for the WHL’s Saskatoon Blades, Victoria Cougars, and Seattle Thunderbirds, as well as the AHL’s Toronto Marlies.

He also did television play-by-play for the NHL’s Edmonton Oilers and was the primary radio voice of the Toronto Maple Leafs from 1997 to 1998 and 2010 to 2011.