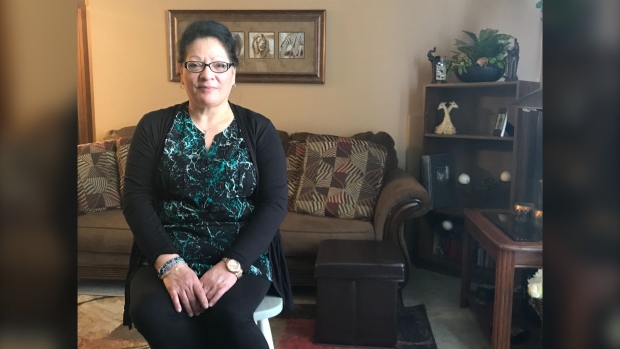 WINNIPEG — The lawyer for a union representing health care workers told a Manitoba Labour Board hearing a union support officer’s employment was not renewed because of job performance, not because the worker filed a respectful workplace complaint against her boss.

Sherlynn Delaney, 62, filed a complaint with the Labour Board alleging she was wrongfully dismissed from her job as a union support officer after filing a respectful workplace complaint against CUPE Local 204 president Debbie Boissonneault and a human rights complaint against the union.

In an opening statement, Kristine Barr, lawyer for CUPE Local 204, told the hearing Delaney was initially hired in Jan. 2018 on a one-year term, with an option to extend.

“These complaints claim that she was bullied and harassed as an Indigenous woman,” Barr told the hearing. “This is not why her work with CUPE Local 204 ended.”

“Her work with CUPE Local 204 ended because she was in a term position and her work performance in the role of a union support officer was not satisfactory.”

An outside investigator found the relationship between Delaney and Boissonneault was irreparable and recommended Delaney’s position with the union be terminated.

Barr told the hearing there is no evidence backing Delaney’s allegation filing the complaint led to her termination.

“The onus is on the applicant to establish that,” Barr told the hearing. “The evidence will show you she has not met that test.”

“The action of not extending her union book-off was necessary to have a functioning work environment at CUPE Local 204.”

The hearing, which is scheduled for five days, continues.