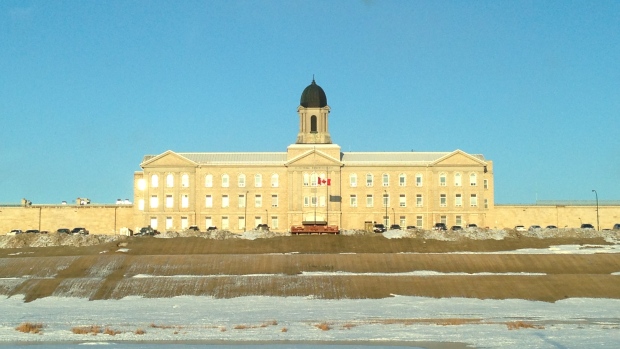 WINNIPEG — An inmate who has been serving a sentence for more than 50 years has died in custody at the Stony Mountain Institution following an illness, according to the Correctional Service Canada (CSC).

The CSC told CTV News it does not believe his death is linked to COVID-19 however the death is still under investigation. CSC said police and a coroner have been notified, and the coroner will determine the cause of death.

Kaiser was serving a sentence of 77 years, eight months and 29 days since May 21, 1970. He was serving the sentence for rape, forcible confinement, hostage taking, sexual assault with a weapon, indecent assault, escaping lawful custody, break and enter and commit.