The search warrants were conducted on Feb 11 at a residence and in a vehicle in the City of Winnipeg and on Dawson Road near Richer, Man. 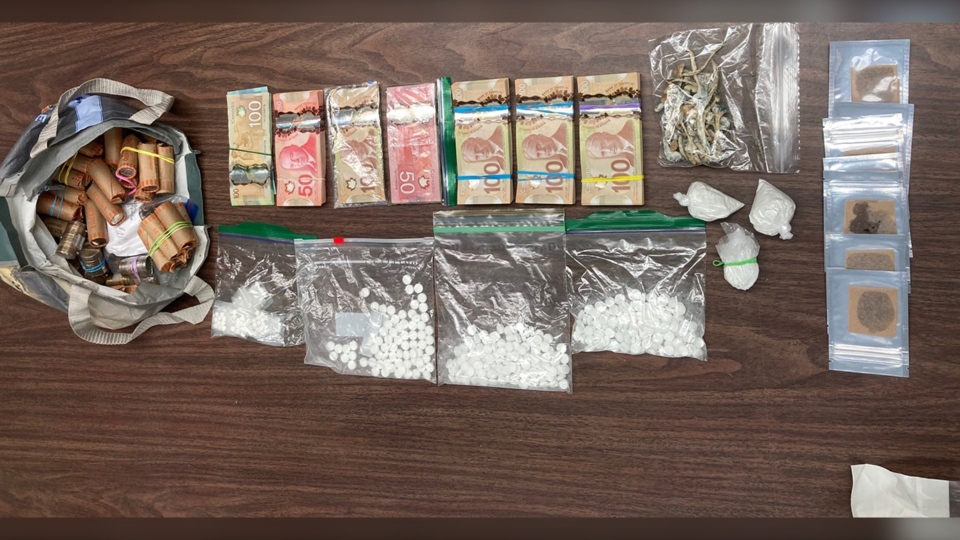 A 39-year-old man from Steinbach and a 62-year-old woman from the RM of Ste. Anne were arrested and are both facing charges of possession for the purpose of trafficking cocaine, cigarette smuggling and firearms offences. The man is also facing charges of failure to comply.

Both remain in custody. The charges have not been tested in court.

RCMP said the investigation is ongoing.