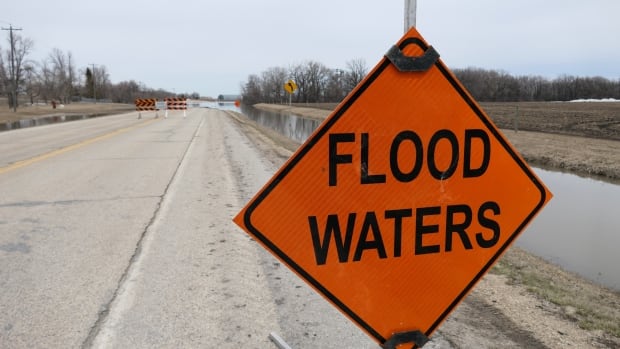 Several roads in Manitoba’s Parkland region and the international border crossing at Gretna have reopened in recent days after they were forced to close due to flooding.

In its latest flood bulletin released on Sunday, the Manitoba government says Highway 10 between Swan River and The Pas reopened to traffic.

The highway is a major link and trade corridor between northern and southern Manitoba, the province said in the bulletin.

The crossing at Steep Rock River, between Mafeking and the junction with Highway 77, were completed on May 1.

The bridge at Pine River, between Ethelbert and Cowan, and the crossing on the Bell River south of Mafeking reopened on May 21.

The dike closure at the international border near Gretna, Man., was removed on May 20, after floodwaters from the Pembina River receded. Highway 30 and the Canadian port of entry at Gretna, along with the U.S. port of entry at Neche, North Dakota, are now open.

Several other roads in the area remain damaged or closed, and communities continue to be impacted by high waters, with 41 states of emergency declared, the province said.

Up-to-date information on road closures and openings can be found at manitoba511.ca or by calling 511.