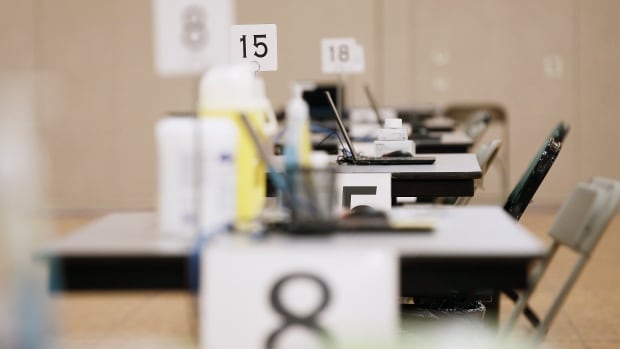 Manitoba’s vaccine implementation task force will give an update on vaccination efforts Wednesday, the day after the province reported its second COVID-19 death tied to a coronavirus variant.

Dr. Joss Reimer, medical lead of task force, will be joined by Johanu Botha, the task force’s operations lead, for a 12:30 p.m. news conference. CBC Manitoba will live stream it here and on Facebook, Twitter and CBC Gem.

On Tuesday, health officials reported Manitoba’s second death tied to one of the more contagious coronavirus variants in Manitoba. They also reported the first case of a variant being identified in the province’s north.

That news came one day after Chief Provincial Public Health Officer Dr. Brent Roussin suggested more restrictions could be coming soon in an attempt to stem the spread of variants and other rising numbers, including the test positivity rate.

That rate has risen two percentage points in two weeks, and the seven-day average for daily new cases is about 131, compared to 78 two weeks ago.