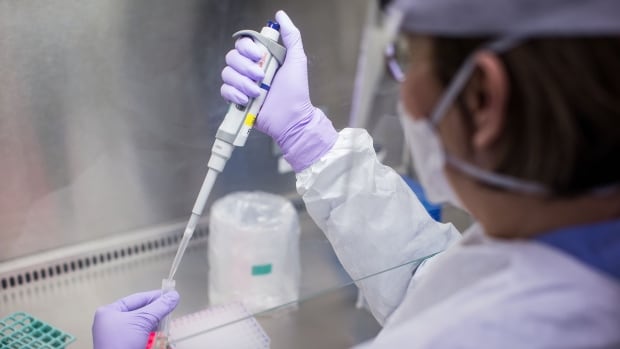 A third highly contagious coronavirus variant, the P1 strain originally detected in Brazil, has been found in Manitoba.

The case, confirmed through sequencing, showed up in a person from the Interlake-Eastern health region, a provincial news release says on Thursday.

There are now three variant varieties confirmed in Manitoba, including B117, originally found in the U.K., and B1351, which was identified in South Africa.

The coronavirus variant caseload in the province has also risen again, with 87 more such cases reported Thursday, bringing the total to 647.

The number of active variant cases rose to 288 from 225 on Wednesday.

There are also now four variant cases confirmed in the north — three of them B117 and one not yet confirmed — up from one two days ago.

Manitoba announced 153 new cases of COVID-19 and one more death: a woman in her 30s from the Interlake-Eastern Health region.