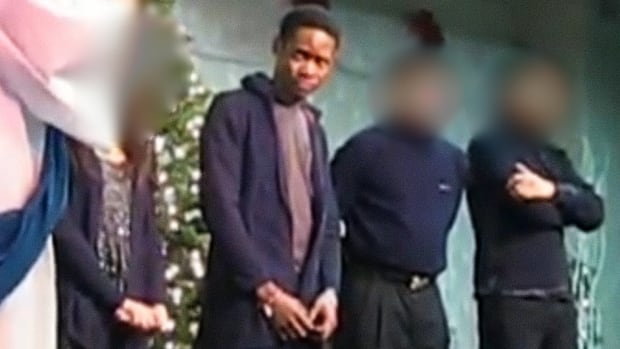 A Winnipeg man has pleaded guilty to second-degree murder in the death of his three-year-old daughter.

Frank Nausigimana, who is 29, was arrested in Winnipeg last July in the death of his daughter Jemimah.

He was initially charged with first-degree murder.

Police have said the girl was abducted from her mother at knifepoint.

She was found a short time later with stab wounds.