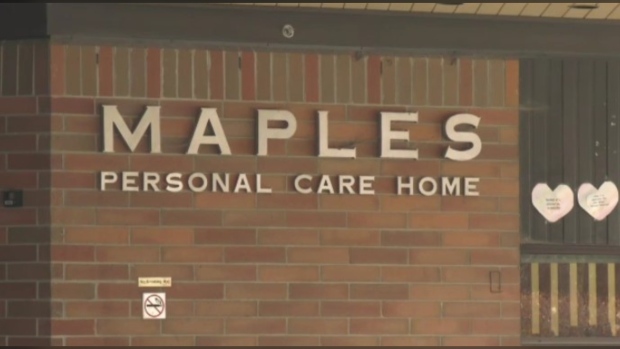 According to a news release from Diamond and Diamond Lawyers, the lawsuit was filed on May 10, and names AXR Operating Inc. and the Winnipeg Regional Health Authority as defendants as well.

The lawsuit is in response to a COVID-19 outbreak at the facility in October, which resulted in the deaths of 56 people. During this outbreak, 157 residents contracted the disease, as well as 74 staff members.

Diamond and Diamond notes that an independent review of the facility found that it was not prepared for the reduction in staff brought on by the outbreak and that the new workers brought in were not properly trained in prevention and control.

“Plaintiffs also allege that subpar documentation, a lack of sanitization protocols and poor communication contributed to the deaths at the home,” the lawyers said in a news release.

Diamond and Diamond note the class members include anyone who contracted COVID-19 while being a resident at the care home between 2020 to the present day, and all family members and estates of these people.

In a statement, Revera said: “We extend our deepest sympathies to all the families and friends of residents affected by the unprecedented COVID-19 pandemic. Revera respects the court process and we will respond to the proposed legal action at the appropriate time and through proper legal channels.”

The WRHA declined to comment, saying it’s a court matter.